Surfing, kitesurfing and diving holidays in the south of France

A paradise for sports and water and water sports enthusiasts, our campsites in the south of France offer you privileged access to the sea, the ocean or the lakes they border.

Stay or weekend surf in the South West

The Atlantic coast of South-West, and especially the Landes, is popular with surfers around the world for the quality of its beach break. The sandy seabed and progressive allow the largest waves to arrive intact on the coast, giving rise to the best surfing sessions on the continent. With unspoiled nature and access to the beaches every two kilometers, the most experienced surfing enthusiasts always find on the Landes coast a spot for their taste where to practice in peace. To learn, many surf schools have settled on the coast. Each seaside resort in the South West, from the Gironde to the Basque coast, has its surf shops and schools. Some of the most famous surfing sites are Hossegor, Seignosse and Capbreton. 5 Grand Sud campsites offer you to stay close to the ocean beaches and not far from surf schools: Les Embruns in Gironde next to Cap-Ferret, The Beach in Mimizan, La Pointe in Capbreton, The Pipiou in Biscarrosse and the Oyats in Seignosse. Especially at Oyats, direct access to the Casernes de Seignosse beach is an asset for surf lovers. Every summer, a surf school is set up on the campsite and offers sessions, courses and introductory or advanced courses on the surrounding beaches.

Stay and weekend kitesurf in the Landes, the Gironde, and the Pyrenees Orientales

Do you practice kitesurfing or would like to introduce yourself during your stay in the south of France? Several of the Grand Sud campsites ideally placed by the sea for kitesurfing: La Pointe in Capbreton, Oyats in Seignosse and the Beach in Mimizan allow you to enjoy the Landes winds, ocean currents and vast beaches on which are equipped take-off areas for kitesurfing. In Gironde, the Embruns is also well located between the waters of the Arcachon basin and the waves of the Atlantic for the amateurs of the discipline: on the basin, flat spots are perfect to begin. The ocean spots offer dream panoramas on Cap-Ferret or Banc d’Arguin. To practice kitesurfing on the Mediterranean Sea, go to the campsite Marisol in Torreilles, in the Pyrénées-Orientales: the Catalan coast is also famous for its winds favorable to the practice of sliding sports. The kilometers of sandy beaches stretching from Barcarès to Argelès are particularly popular with kitesurfers. With three direct access to the beach, the Marisol makes your life easier! The Kitesurf School is a 15-minute walk away.

Stay and weekend diving in the Arcachon basin and the Mediterranean

The Arcachon basin and the Catalan coast are very popular spots for scuba divers. With underwater fauna and flora preserved, rocky areas and wrecks, they offer exceptional underwater landscapes to discover. Your holidays in Gironde in Embruns or in the Pyrénées-Orientales at Marisol are the opportunity to introduce you! Several clubs offer diving trips, baptisms, introductory courses and level passes on the Arcachon basin, next to the campsite Les Embruns. The basin is home to an intense underwater life, but also many vestiges of the Second World War: bunkers, bunkers and wrecks that serve as a refuge for a rich biodiversity. The Arcachon basin is famous for hosting the largest concentration of seahorses in France. They are notably legions on the edge of the Bird Island, just in front of the campsite Embruns. In the Mediterranean, the show promises to be equally grandiose. A few minutes from the Marisol campsite, the Vermeille coast is one of the most beautiful in Europe, not only for its landscapes, but also for the richness of its seabed favored by the rocky coast. Underwater trails such as Cerbere-Banyuls also allow you to discover its riches through hikes in Palmes-Mask-Tuba. 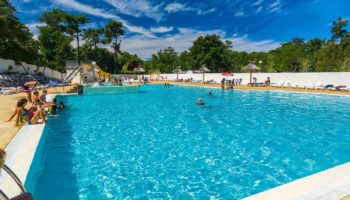 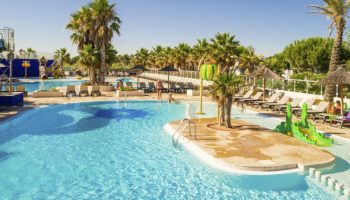 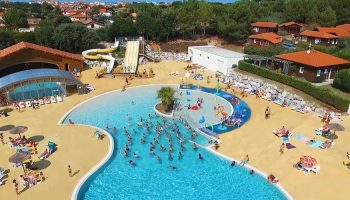 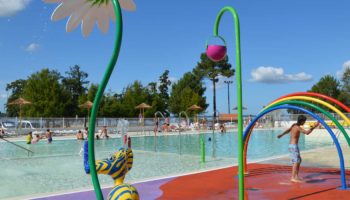 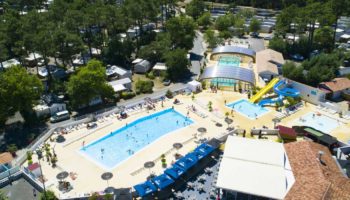 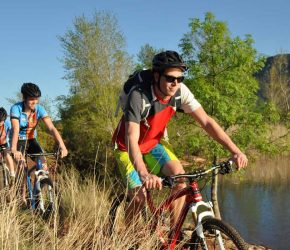 Cycling holidays in the south of France

Fishing campsite in the south of France 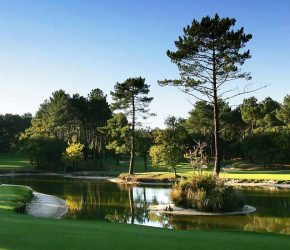 Golf holiday in the South of France 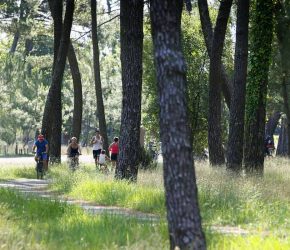 Hiking trip in the south of France 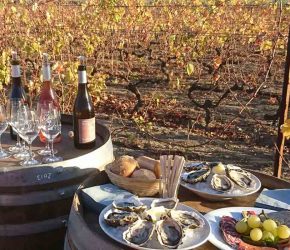 Wines from the south of France 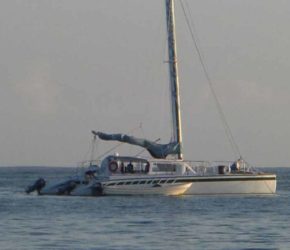 Rent a boat near Seignosse

Rent a boat near Seignosse 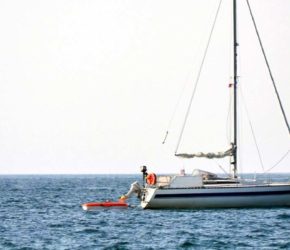 Rent a boat in Mimizan

Rent a boat in Mimizan 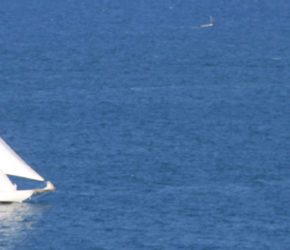 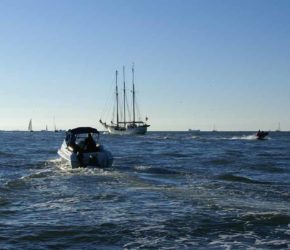 Boating and boat rental in Capbreton

Boating and boat rental in Capbreton 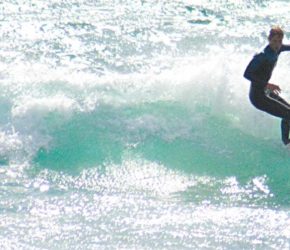 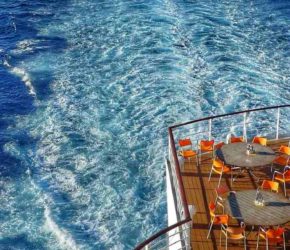